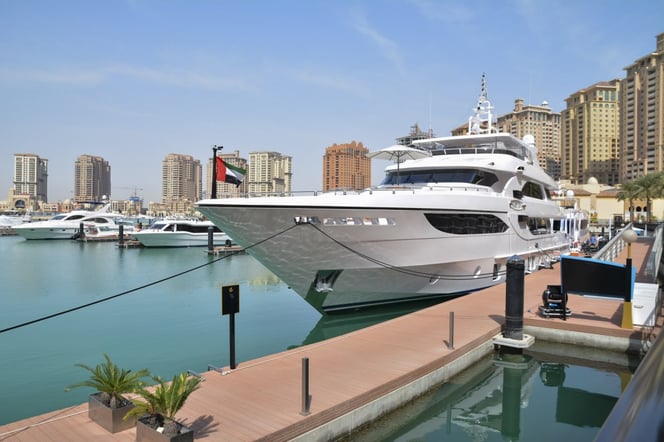 Majesty 135 at the Gulf Craft Exclusive Preview in Qatar

Also on display at the event were the two recently launched models of Gulf Craft at the 2014 Dubai International Boat Show- the Majesty 48 and the Waveshuttle 56. 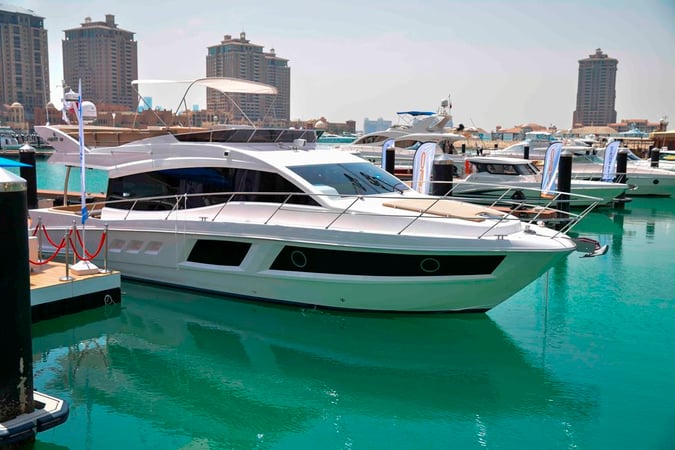 Here are some more photos during the event.

Gulf Craft to Showcase Its Largest-Ever Superyacht in Qatar

March 19, 2014 – Gulf Craft, recently named one of the world’s top 10 superyacht builders, has docked in Doha with its most ...
Start Reading