Dubai, March 13, 2018 – Gulf Craft, UAE's pioneering yacht and boat builder, continued its winning performance at the region’s most influential boat show with the sale of 5 yachts and boats from across the range. Having achieved total sales worth 85 million dirhams (USD $23m) during the 5-day international show, Gulf Craft foresees greater sales momentum in the coming months.

"Despite the challenges brought upon by new regulations and taxes that were implemented on the manufacturing industry, Gulf Craft has managed to create its own space to grow by delivering unprecedented quality." said Notis Menelaou, Vice President of Sales at Gulf Craft. "We not only continue to invest greatly in research and development, but also gain a lot from our thirty-six years of experience. Every time we move in a new direction, we keep our customer's requirements at the forefront. This astute approach helps us to develop premium crafts that are trend-setting." 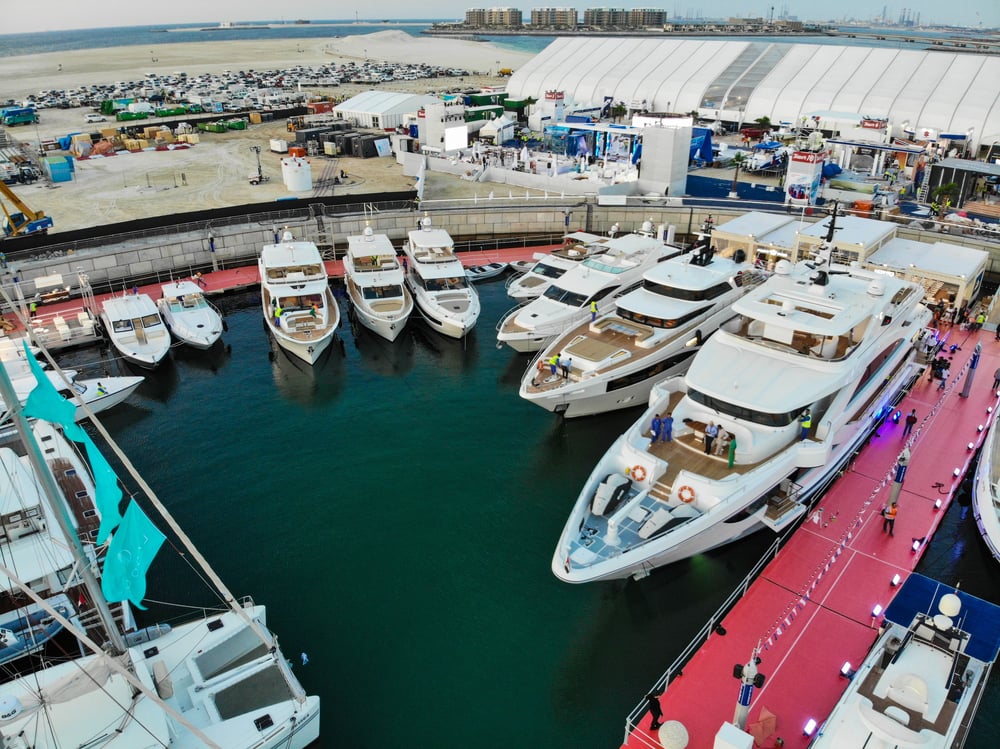 It was a moment of great pride when H.H. Sheikh Mohammed bin Rashid Al Maktoum, Vice President and Prime Minister of the UAE and Ruler of Dubai visited the Gulf Craft stand, in recognition of maritime excellence made in UAE.

Bolstering its impressive presence as the largest exhibitor at this year's edition of the Dubai International Boat Show, Gulf Craft welcomed fifty-five of its worldwide dealers to be part of the exciting happenings. The 3 global premieres that Gulf Craft introduced to the market proved to be a resounding success at the show. The tri-deck Majesty 140 superyacht, the owner-manageable Majesty 62 family yacht and the limousine Touring 48 vessel. 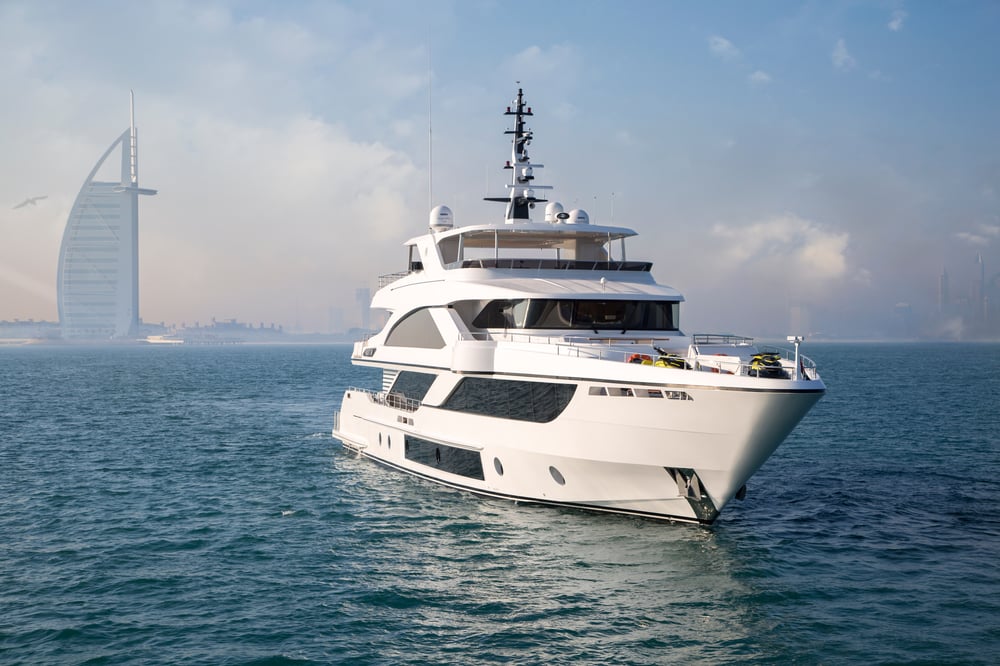 While the Majesty 140 generated a lot of buzz at the show with its striking revolutionary design and stunning exterior lines as well as opulent interior, the elegantly styled Majesty 62 attracted the attention of yachting enthusiasts who enjoy cruising with friends and family, as the new high-tech yet user-friendly yacht can be handled by its owner without the need for extra crew.

Gulf Craft's yachts and boats evoked the interest of customers from the Gulf region, Europe, Russia, Australia to South East Asia and it received many sales leads for the yachts on display, especially the award-winning Majesty 100. 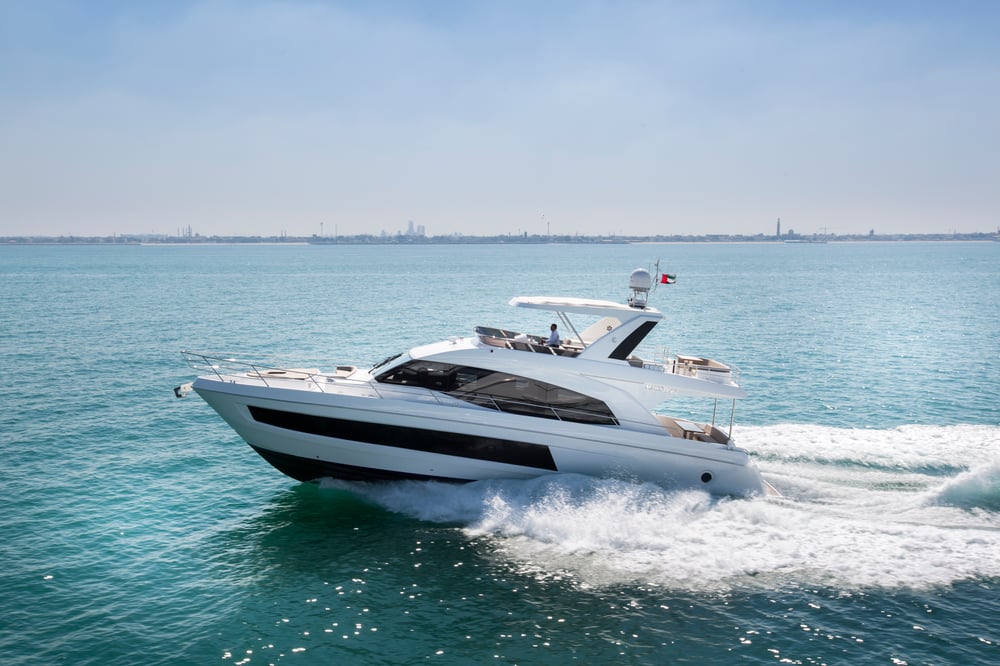 Boasting an unparalleled range stretching from the Oryx 27 sport cruiser to the Majesty 175 megayacht, yacht and boat manufacturer Gulf Craft has the widest product range under one roof. Another key factor that sets Gulf Craft apart from other manufacturers is the way it adheres to the changing strict regulations globally, which many major shipyards cannot match, thereby gaining the competitive edge.

For the first time in history Dubai International Boat Show was set against the spectacular backdrop of the newest leisure marine destination in the UAE, the Dubai Canal. The event attracted over 26,000 visitors from 151 nationalities, highlighting its international standing. The highly successful show was graced by the presence of Sheikhs, members of royal families, prominent VVIPs and high-net worth individuals.

Gulf Craft, together with its Turkey representative BC Marin, will participate at the Istanbul Tuzla Boat Show which will be ...
Start Reading
Gulf Craft Mar 6, 2018 4:06:02 PM 10 min read