Dubai, UAE; May 23, 2022: Gulf Craft Chairman, Mohammed Hussein AlShaali has been named ‘Middle East Entrepreneur 2022’ at the coveted NORNS Awards for his significant contribution to the leisure maritime industry in the Middle East over the last forty years. 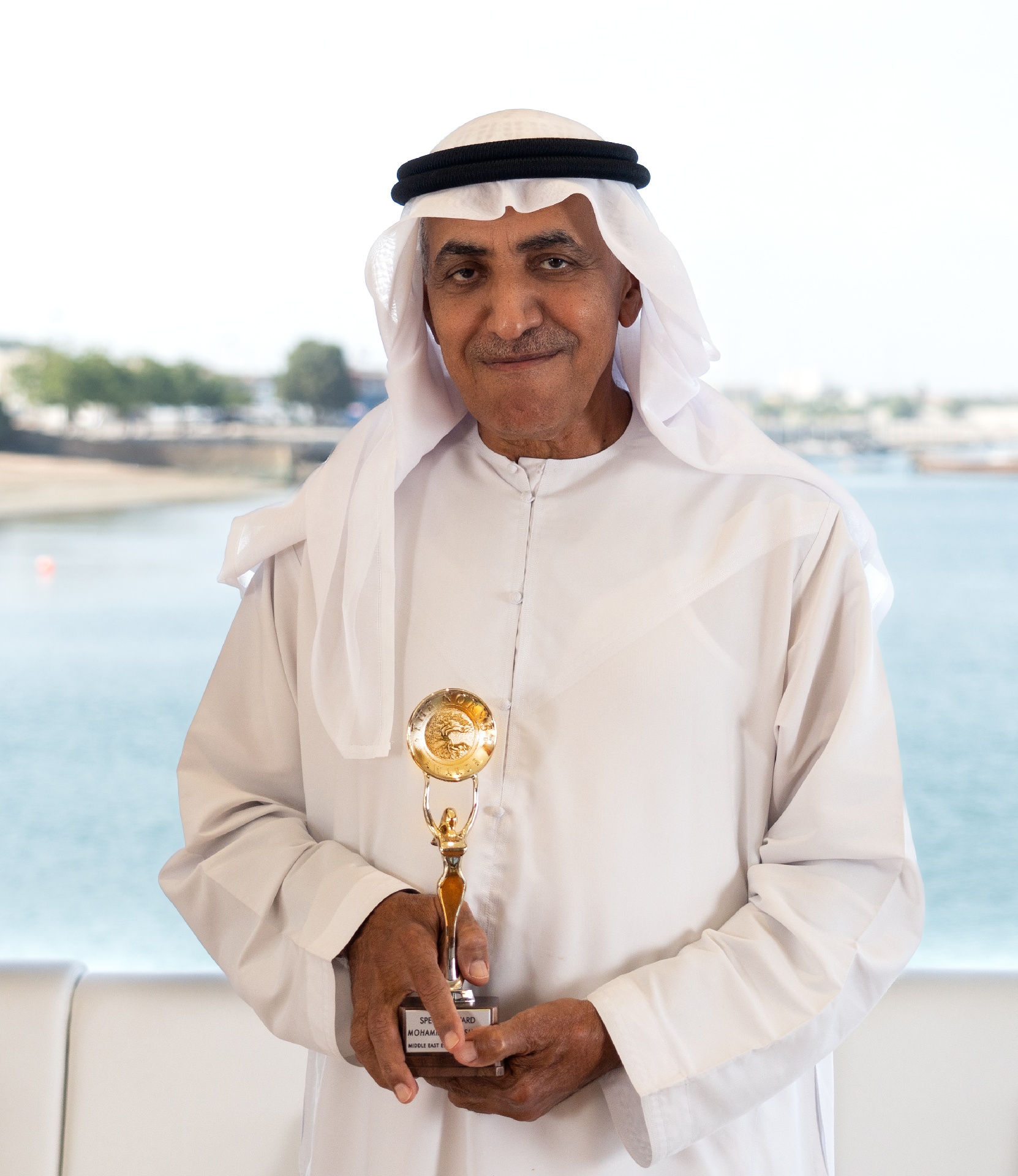 The accolade is one of just eight “Special Awards for Innovation” honoring individuals who stand out for their significant and lasting contributions to the world of innovation. Along with Mr. AlShaali’s contribution to the maritime industry, he was also recognized for leading Gulf Craft to become a key pillar of the international boat and yacht manufacturing industry.

This award comes as Gulf Craft celebrates its 40th anniversary this year. As one of the world’s leading fully integrated boat and yacht manufacturers Gulf Craft designs, develops, builds, and delivers all of its high-quality, super-performing vessels at its shipyard in Umm Al Quwain in the UAE. The award is a testament to Chariman’s leadership and dedication to expanding a locally home-grown Emirati company to a prominent name in the global yachting industry.

Upon receiving the award, Gulf Craft’s Chairman, Mohammed Hussein AlShaali said: “2022 marks a significant milestone in the Gulf Craft story as we celebrate our 40th anniversary this year. In these four decades, we have witnessed exponential growth from our humble beginnings as a builder of small fishing boats to becoming one of the world’s most innovative boat and yacht manufacturers. But our journey does not stop here, we have exciting plans ahead to continue that legacy for the next 40 years and beyond. As we mark our anniversary year, I am honored to be recognized by NORNS for the innovation Gulf Craft has bought to the industry and to be amongst the leading boat and yacht manufacturers of the world.” Celebrating its first edition this year, The NORNS Awards is an initiative of International Awards and Luxury Events Pte Ltd, a company born by people who have been working in the events and awards industry since the nineties. Comprising twenty-four judges across the world, NORNS Awards aims to become one of the world leaders in corporate and personal awards.

Gulf Craft is the world’s leader in composite hull production, consistently raising the bar in design and performance, and has further cemented its position as an innovator in the use of composites with the Majesty 175, the world’s largest composite production superyacht. At a length of 56.4 metres and a beam of 9.6 metres, the Majesty 175 is Gulf Craft’s largest yacht to date that has solidified the shipyard and the UAE’s position as a leader on the global superyacht stage.