The Middle East is home to the world’s fastest growing Ultra High Net Worth (UHNW) population and wealth, according to the 2014 World Ultra Wealth Report by Wealth-X and UBS. Both have increased by approximately 13 per cent year-on-year, nearly two times the global average, with a total combined wealth of more than USD 995 billion. The same report shows that the region’s UHNW population is expected to grow by approximately 30 per cent between 2014 and 2019 – from an ultra wealthy population of 5,975 to nearly 8,000. 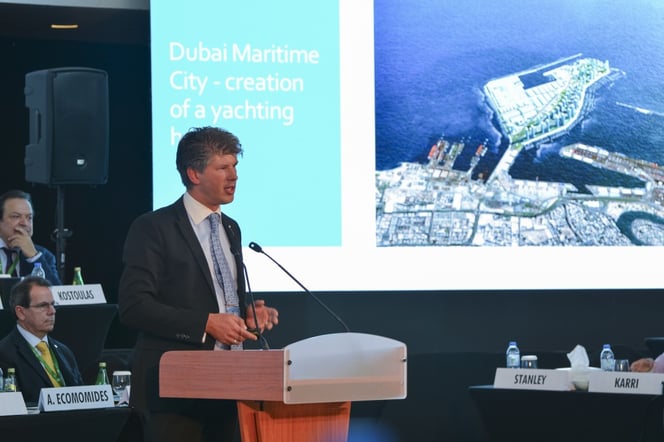 “Not only is the region growing considerably in terms of collective wealth, but reports show this wealth is diversified, signifying a healthy economy and mitigating any risks associated with the rise and fall of oil prices,” Bamps said.

“More than one-fifth of UHNW wealth in the UAE comes from various industrial entities, reflecting the confidence that both investors and private companies have in the economy.”

According to the World Ultra Wealth Report, only 3 per cent of the UHNWI population in the UAE has made its wealth through oil, gas, and consumable fuels, and the most significant source of wealth for the country’s affluent population is industrial conglomerates, at more than 20%.

And with regional waterfront projects slated for completion over the coming years, including Dubai Maritime City and the Dubai Canal in the UAE, as well as Sabah Al Ahmad Sea City in Kuwait, there will be no shortage of water living experiences for holidaymakers. The challenge, however, lies in making visitors aware about these locations so that the GCC is not only a prominent market for leisure yachting and boating customers, but also a globally recognized destination.

“Unfortunately, many waterfront destinations remain unknown among the general public, and with more marinas coming up along the Gulf coast, it is important that we educate and entice yacht owners to keep the craft they love in the region,” Bamps said. “This is where we need the support of all stakeholders in the industry, from tourism boards to regulators.” 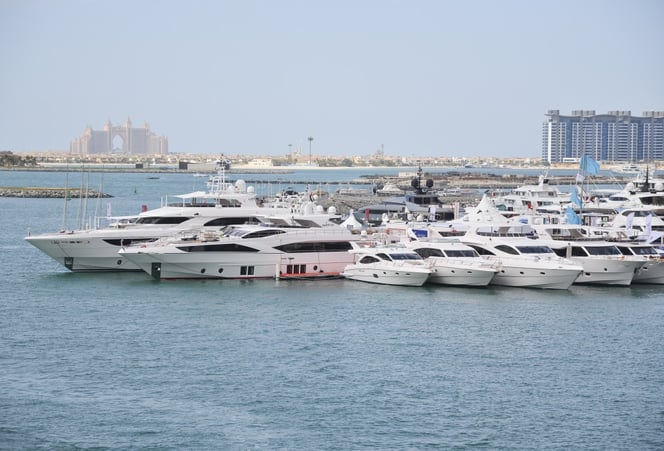 In the last 16 years, the number of cruise visitors to the UAE has increased remarkably – from 10,000 in 1998, to half a million in 2014. In addition, tourism is proving to be a key economic pillar in Dubai, posting 14 per cent annual growth, compared with the global average of 9 per cent, according to the United Arab Emirates 2013 Yearbook.

However rigorous port procedures for traveling on water between countries still poses a challenge for GCC visitors as the yachting community continues to push for a Schengen-style system that would allow sea travelers to enter any of the six countries with a single visa.

“If we are to truly achieve our goals of making Dubai a tourism hub and reach the target of 25 million visitors, we need to work together to enhance the guest experience. This change is not an infrastructural change, it is a regulatory change, and is therefore possible,” said Bamps. “I do believe that with the guidance of our visionary leadership, GCC regulators can work closely together to help us extend a warm welcome to regional and global yacht owners.”