7 May 2015: Gulf Craft celebrated its 33rd Annual Sports Fest at its Majesty Yachts facility in Umm Al Quwain with more than 1,500 employees of whom more than 500 participated in different sports events such as football, volleyball, table tennis, badminton, cricket, billiards, table soccer and table football along with its latest sports activity, the raft race.

The festivities started off with the finals of the Gulf Craft Raft Race challenge. Four teams of 10 employees paddled their way at the shipyard's marina using their improvised boats made of wood, metal barrels and rope. 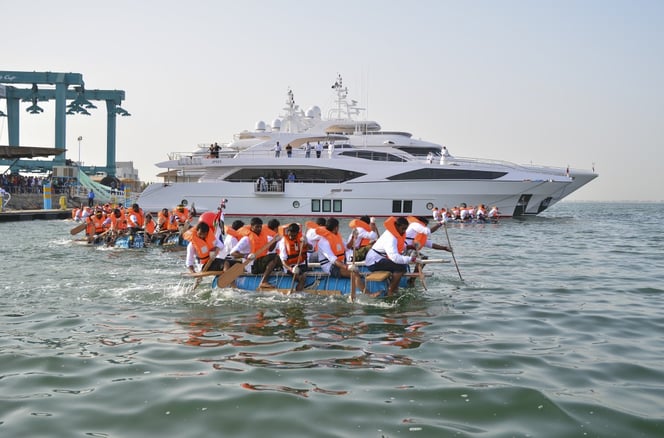 Gulf Craft Raft Race finals with the spectators watching on board the Majesty 122.

It was an impressive evening which started with a dance to the tune of "In the Navy" by some of Gulf Craft's management and production staff. Gulf Craft's employees also showed their talents in singing and dancing in "Gulf Craft's got talent" contest as well as some performances from the employees' children who grew up with the company. There was also intermission numbers from the Filipino Dancesport & Social Club which livened up the warm evening performing two local Philippine dances, Lanceros de Tayabas and Tinikling. 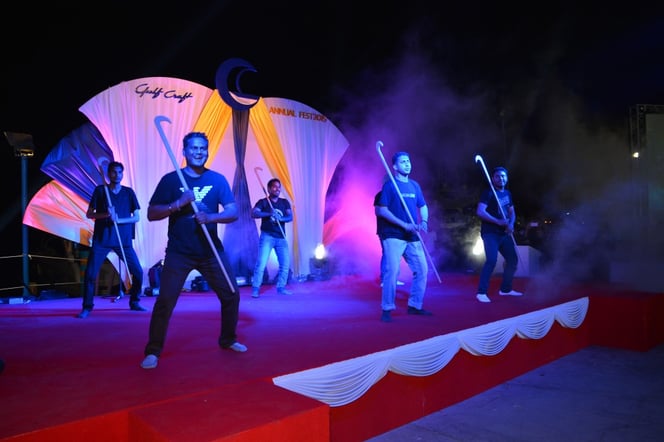 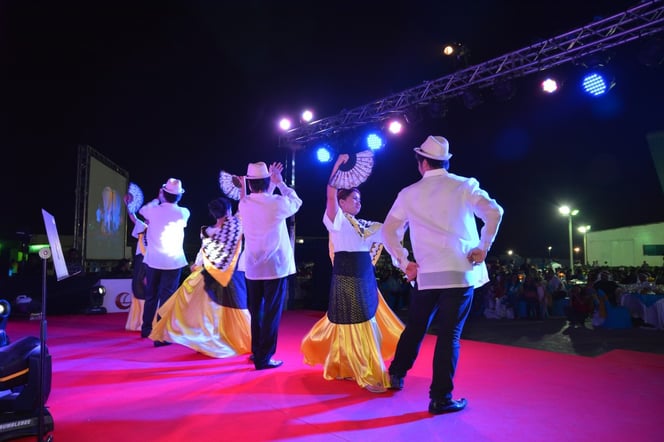 Shortly after this, Gulf Craft's CEO Erwin Bamps gave an introduction speech, followed by the annual address by Gulf Craft's Chairman, Mohammed Alshaali. The Chairman thanked all for their contribution in the continued success of the company and expressed his confidence in the further growth potential of Gulf Craft.

This year, the Chairman awarded five outstanding employees with the prestigious "Chairman's Award". 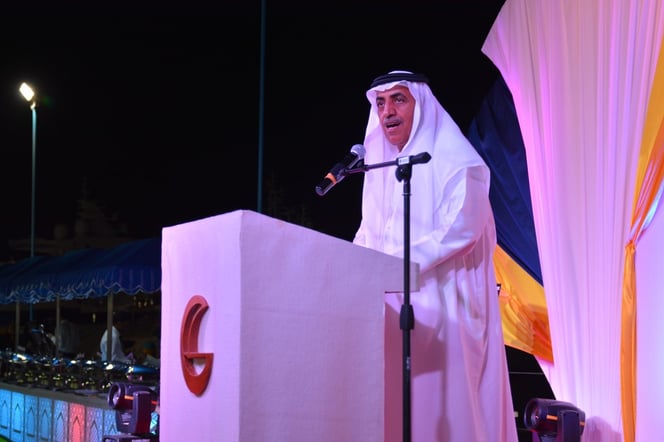 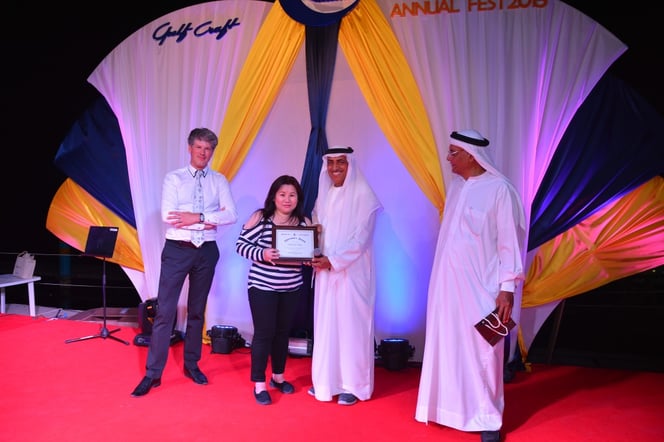 The evening ended with the distribution of cash prizes, medals and trophies to the winners of the sports events and talent contest and the raffle of five major prizes. 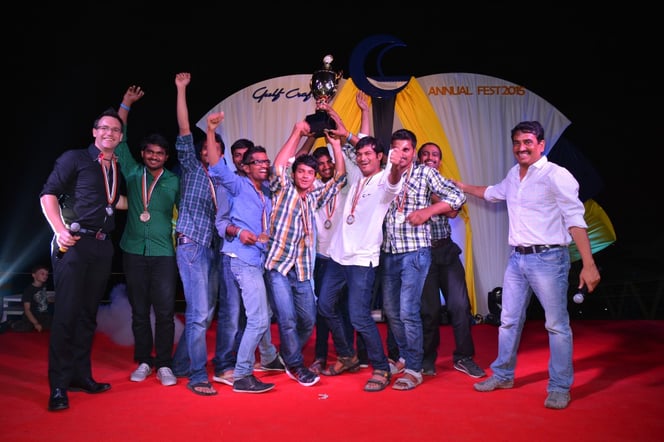 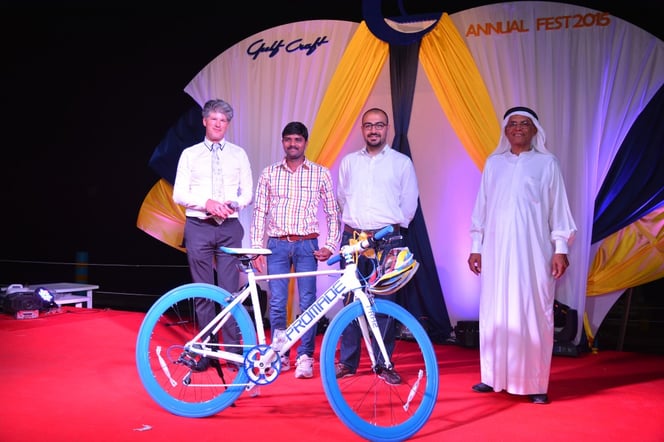 April 17, 2014 -Gulf Craft, one of the world’s top 10 superyacht building shipyards, celebrated its 32 years of yacht and boat ...
Start Reading