Gulf Craft, one of the world’s top 10 superyacht-building shipyards wraps up its successful 5-day participation at the 2nd Qatar International Boat Show showcasing its largest-ever fleet of luxury yachts and boats including the Majesty 101, the largest superyacht at this year’s show. 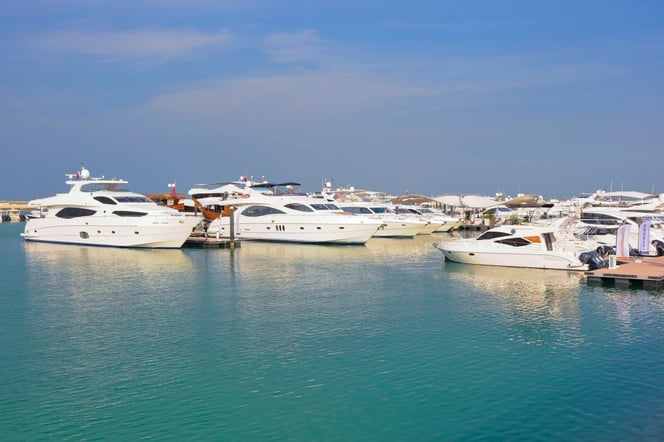 Gulf Craft's showcased the largest fleet of yachts and boats at the Qatar International Boat Show. 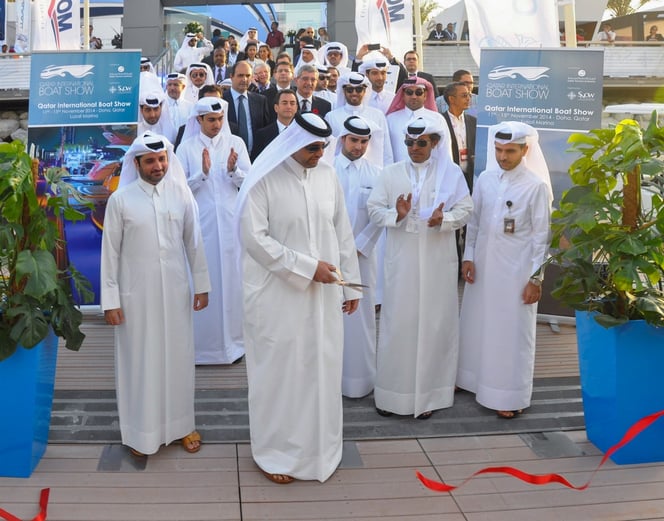 Why Qatar? Erwin Bamps, Gulf Craft's CEO replies to Superyacht Times during his interview, "We have a lot of clients from this market and if you look around the marina here, you will find that 40% of the products in this market are ours - one of our brands’ models that we have produced over the past two or three years. The Qatari market has been very open to experimenting and trying different things with boats and yachts." 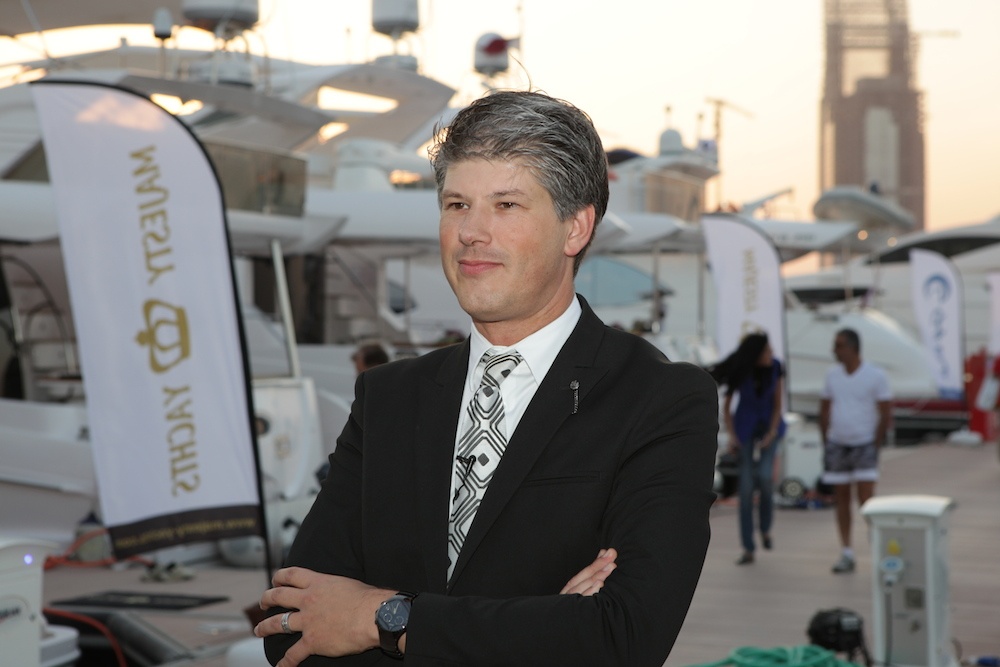 Erwin Bamps, Gulf Craft's CEO, during his interview with Maarten Janssen of the Superyacht Times

He added when asked about why bring pre-owned yachts to the show, "Sometimes it is tempting to show something that is a little older that you have taken as a trade in. Now people will be able to witness a boat that is six or eight years old and make up their own mind about the retention of value. I think that is what we are about. So here we can proudly show a used boat in proper condition and let the owner make up his own mind about what the value is after so many years." 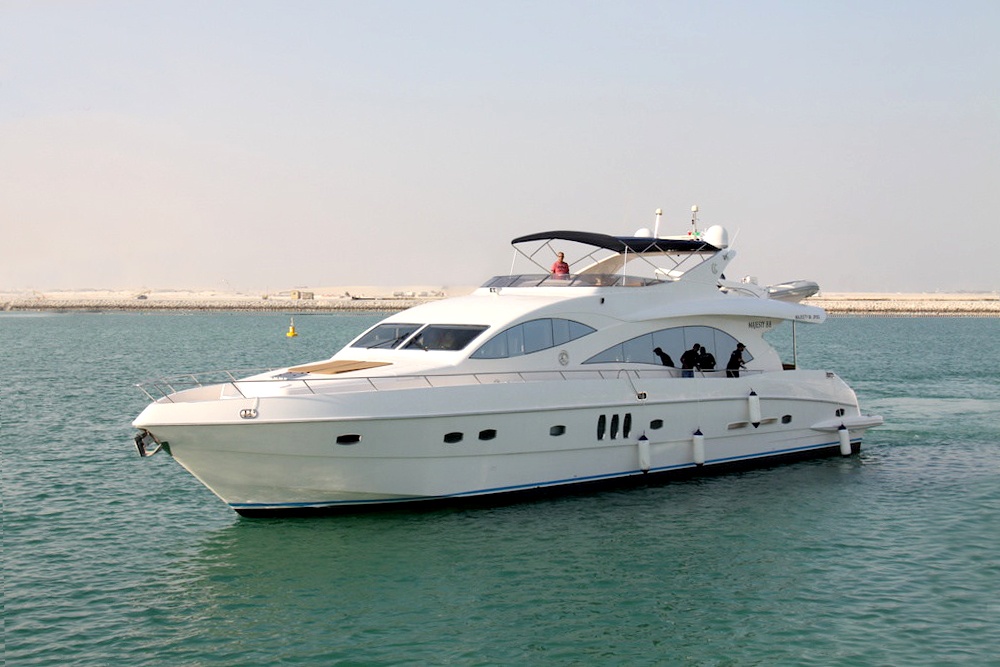 Doha, 5th of November 2015 – Qatari boat enthusiasts are gearing up for what is anticipated to be a striking presence by Gulf ...
Start Reading