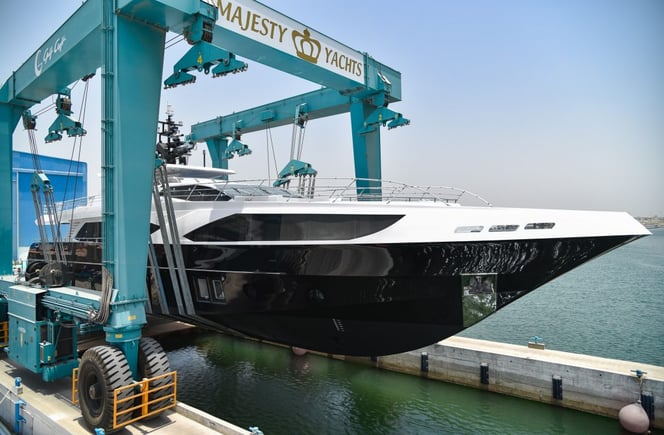 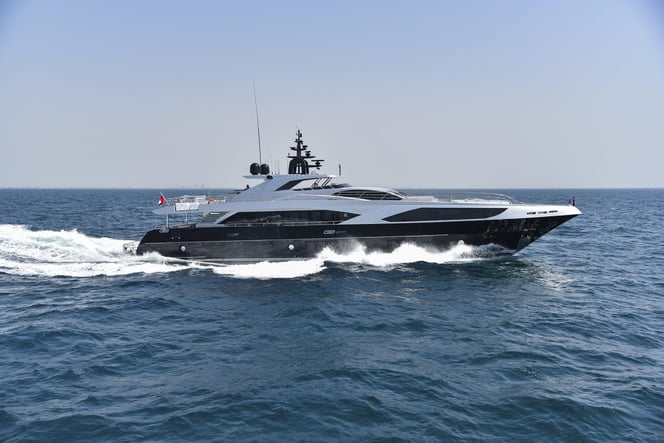 With stunning exterior and interior styling courtesy the Gulf Craft Design Studios, the Majesty 122 (M/Y Ghost II) offers luxurious accommodation for up to 12 guests across five en suite staterooms, features a jet black gel coat hull, and will be delivered with a metallic silver superstructure.. The superyacht will be based in Sydney and offered for charter on the East Coast of Australia. 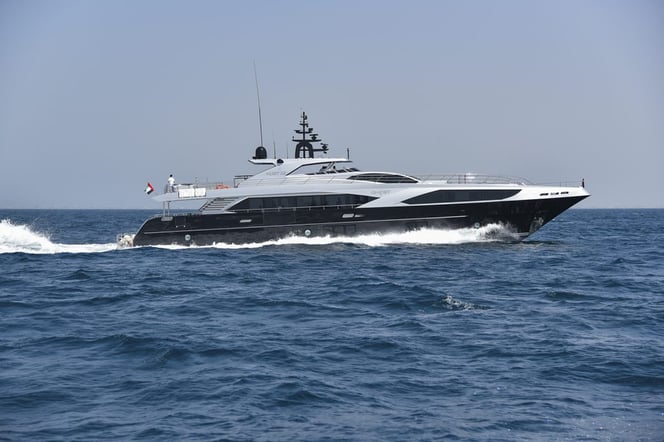 The Majesty 122 (M/Y Ghost II) has unrivaled lounging areas for entertaining, including two decks with lavish interiors, an extended balcony and a spacious fly-bridge. The superyacht also offers a fully equipped galley, and a garage able to house a Castoldi 16-foot tender and jet ski.

Hailed as “the most significant superyacht to arrive in Australia for many years”, Ghost II is the custom designed and built, ...
Start Reading
Gulf Craft Oct 23, 2016 2:15:00 PM 2 min read