Gulf Craft leads the conversation on “The Future of Superyachts”

Monaco; September 23rd, 2021: Gulf Craft has solidified its position as the leading manufacturer of composite superyachts during the 2021 edition of the Monaco Yacht Show. Putting the spotlight on its flagship superyacht, the Majesty 175 - the world’s largest composite production superyacht fully manufactured at its UAE shipyard – Gulf Craft hosted a special panel discussion at the Monaco Yacht Club where Gulf Craft Chairman, Mohammed Hussein Alshaali highlighted the benefits of composite yachts, including ease of maintenance and ability to navigate shallow waters.

Watch the full video of here: 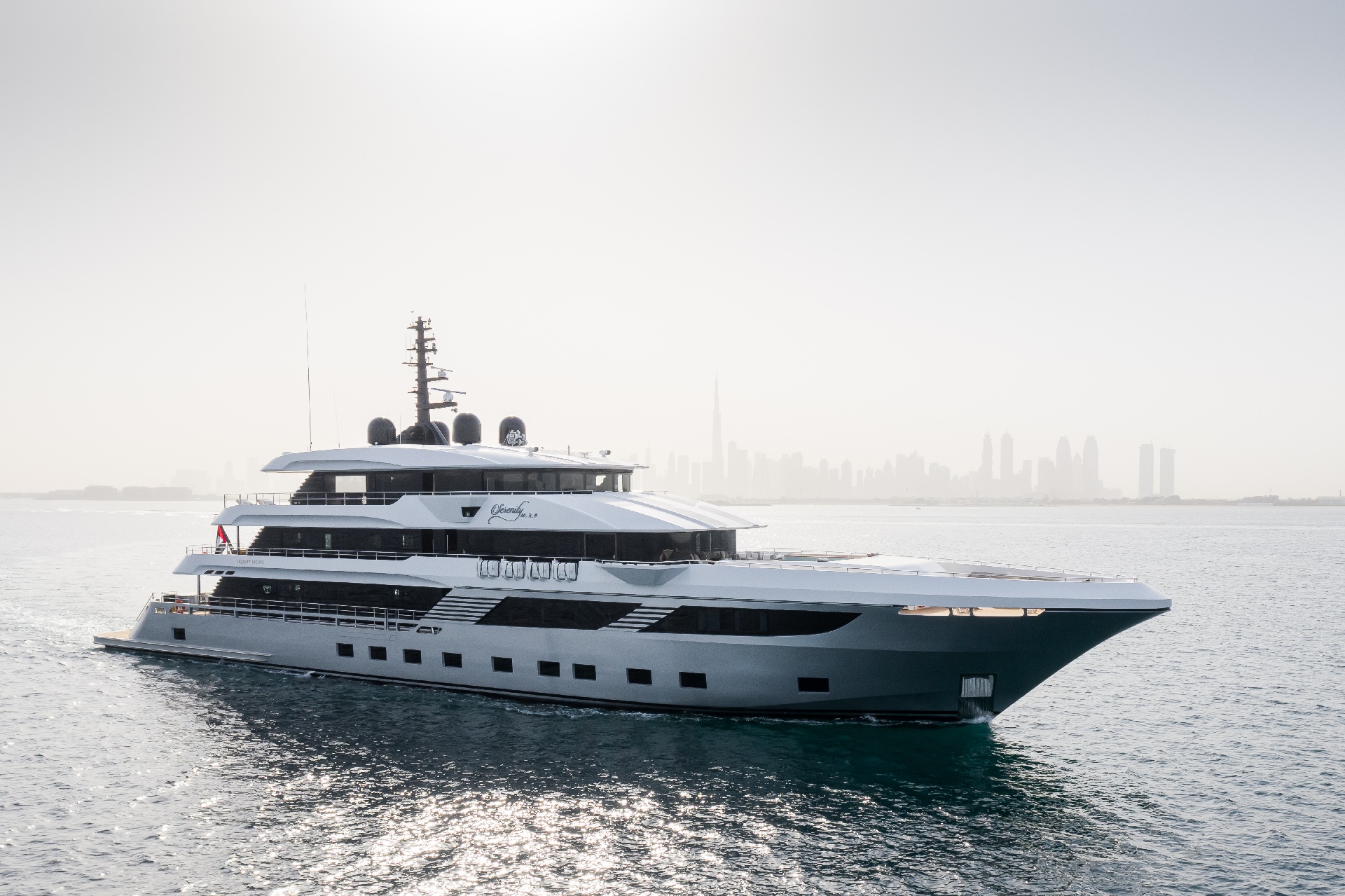 Alshaali also shared his inspiration and vision for the Majesty 175, which was built in less than four years in the UAE and will shortly be handed over to her owner, ready to navigate the world. Highlighting the performance of the superyacht, he said that as a mariner himself he paid the closest attention to detail in building her. “We are true Superyacht professionals and perfectionists. Going the extra mile is deeply ingrained in our DNA. The success of a production build yacht depends on the attention paid to details, I have spent a considerable amount of time overlooking every aspect of the construction of Majesty 175.”

During the fascinating discussion, Martin Redmayne highlighted how the Majesty 175 has been an industry game-changer, and its relevance to the industry, given the rising cost of steel and aluminium.  Addressing an audience of industry professionals from around the world, he said, “The tremendous potential of composite production superyachts will be realized in the coming years, as more customers will demand it, over conventional hull materials, when they and their advisors understand the real benefits. This shift is strategic and well-timed, given the new trends in the industry. The younger generation of yacht owners are exploring newer horizons, and they don’t want to have limitations and want new levels of efficiency.”

One of the world’s leading boat and yacht builders, Gulf Craft is gaining a strong foothold in international yacht markets with its industry innovation, as yachting enthusiasts increasingly prefer composite hulls over traditional steel hulls for their lightweight and low draft. 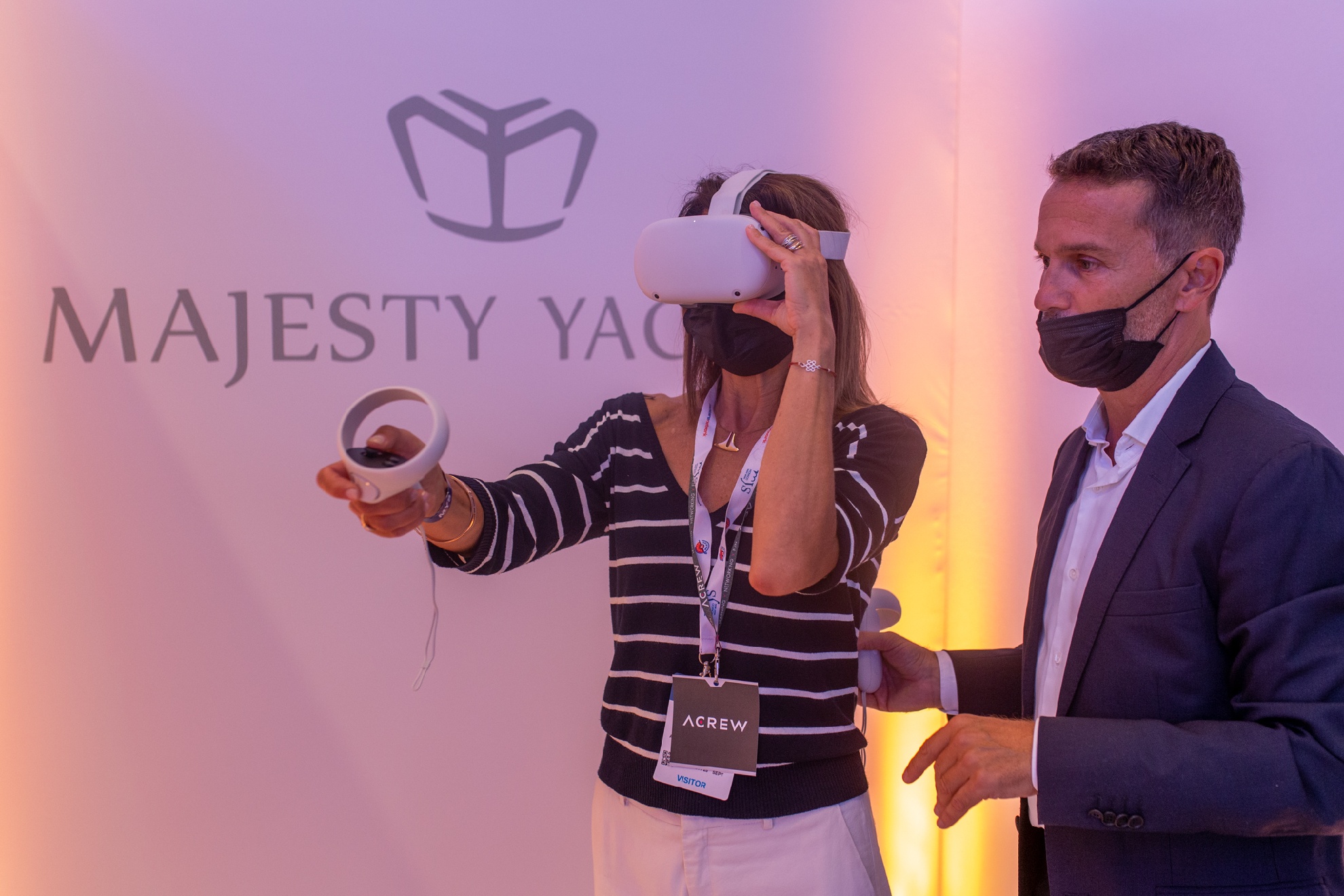 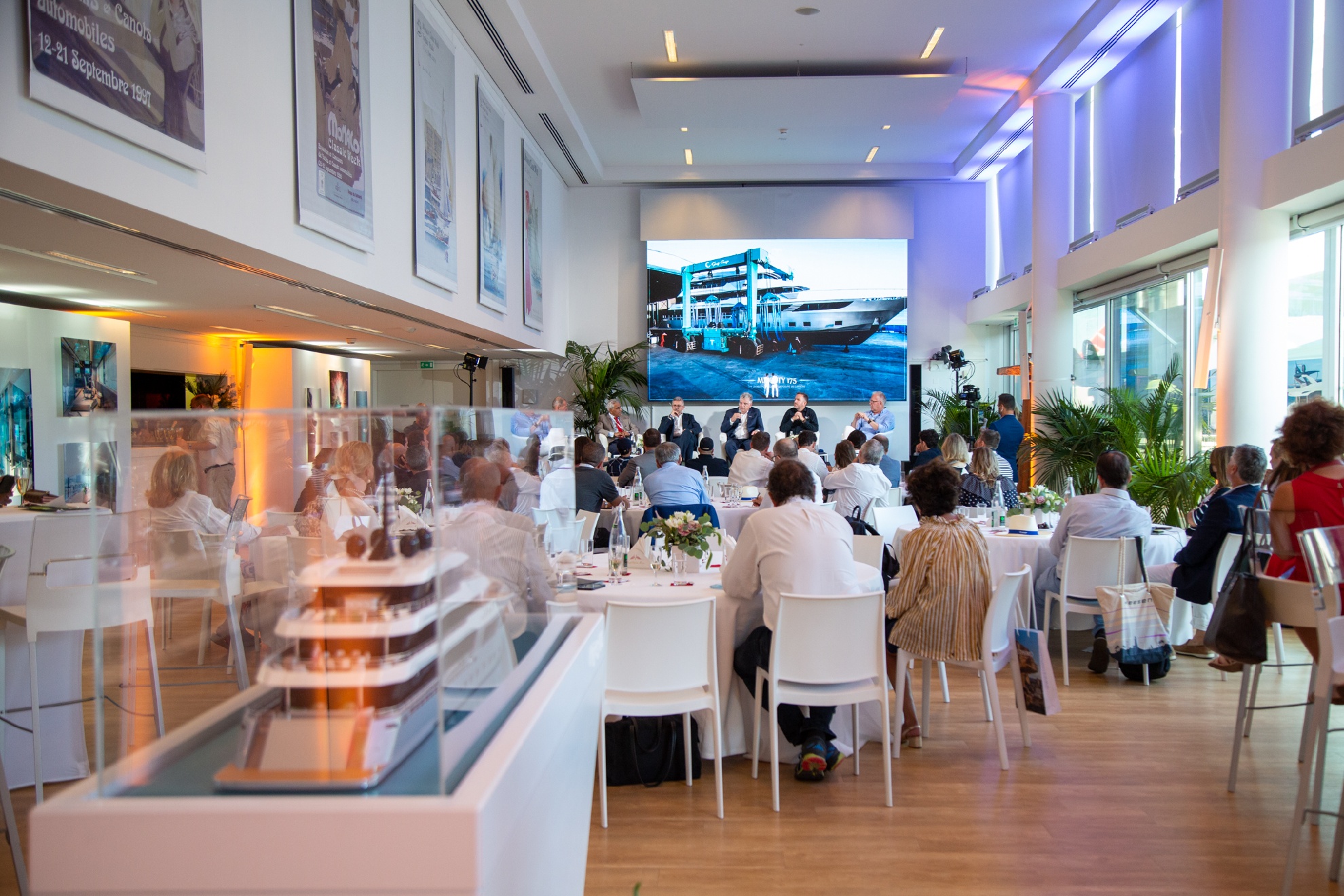 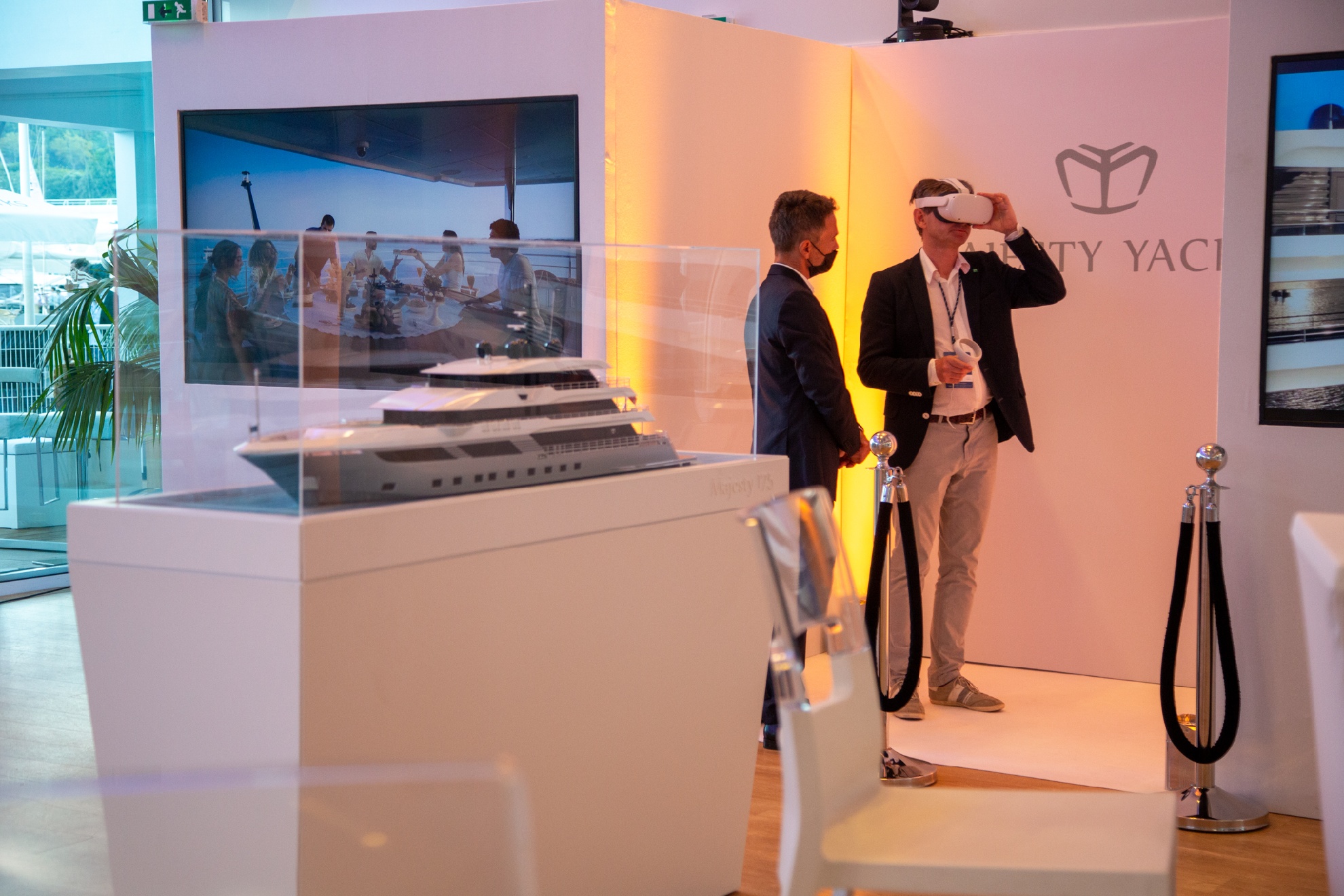 Gulf Craft will further leverage its membership in the Super Yacht Builders Association (SYBAss) to drive dialogue on composite production superyachts. SYBAss will work with Gulf Craft and regulatory bodies to ensure the rules which superyachts must consider.

The Majesty 175 is built to the specifications outlined by the UK’s Maritime and Coastguard Agency (MCA) for yachts over 500 gross tonnage (GT). She has a gross tonnage of 780 and her stand-out features include a 5-metre infinity pool at the forward deck and a hybrid sky-lounge that can be converted to an open sun deck. With the full speed of 16.5 knots and cruising speed of 10 knots, Majesty 175 has a range of 4,000 nautical miles, making her a transoceanic vessel.

To further expand its reach in Europe, Gulf Craft has added 8 new distribution partners in 12 key markets such as Germany, Spain, the Netherlands, and Portugal, among others, in addition to growing its global footprint in the US, Australia, and the Middle East.

In Photos: Gulf Craft at the Monaco Yacht Show-Day 1

In Photos: Gulf Craft at the Monaco Yacht Show-Days 3 & 4