Dubai, UAE; June 9, 2022: Gulf Craft Maldives has today announced a restructure to its senior management team, further amplifying its operations to meet the growing demand for its vessels in the island nation. Following the change of former General Manager, Terry Stamatakos, the company is solidifying its presence in the Maldives and preparing for additional growth of the production facilities.

Gulf Craft Maldives, which celebrated its 20th-anniversary last year, has been working closely with the Government and the people of the Maldives since its establishment, contributing to the development of the nation’s tourism industry and playing a vital role in developing the country’s transportation sector which today caters to almost 85% of the transportation demands including support to the public transport, coast guard, emergency & ambulance services, resorts, and leisure sectors. 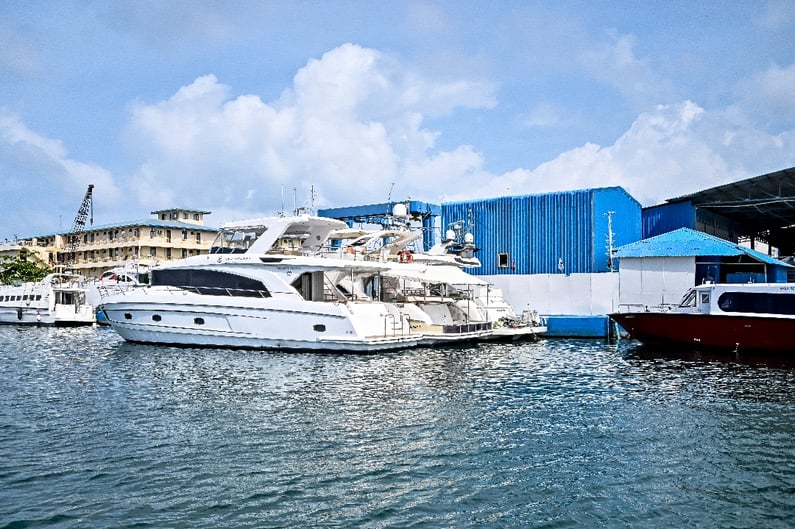 Gulf Craft’s Chairman, Mohammed Hussein Alshaali, said: “We wish to thank the Government of the Maldives and its people, for their support over the years. Gulf Craft continues to be dedicated to the Maldives market and looks forward to the expansion of our manufacturing facilities in the coming year. “

To meet market growth, and its clients’ needs and requirements, Gulf Craft is currently building a new state-of-the-art facility dedicated to the manufacturing of vessels for use in the Indian Ocean. The new factory will be well-equipped with the latest technologies and tools to help Gulf Craft double its production capacity within the next 16 months. The new manufacturing facility will be a part of the boat and yacht manufacturers Gulf Lagoon project in which Gulf Craft will be further serving the local community in the Maldives through the creation of new job opportunities and further boosting the tourism in the island nation. 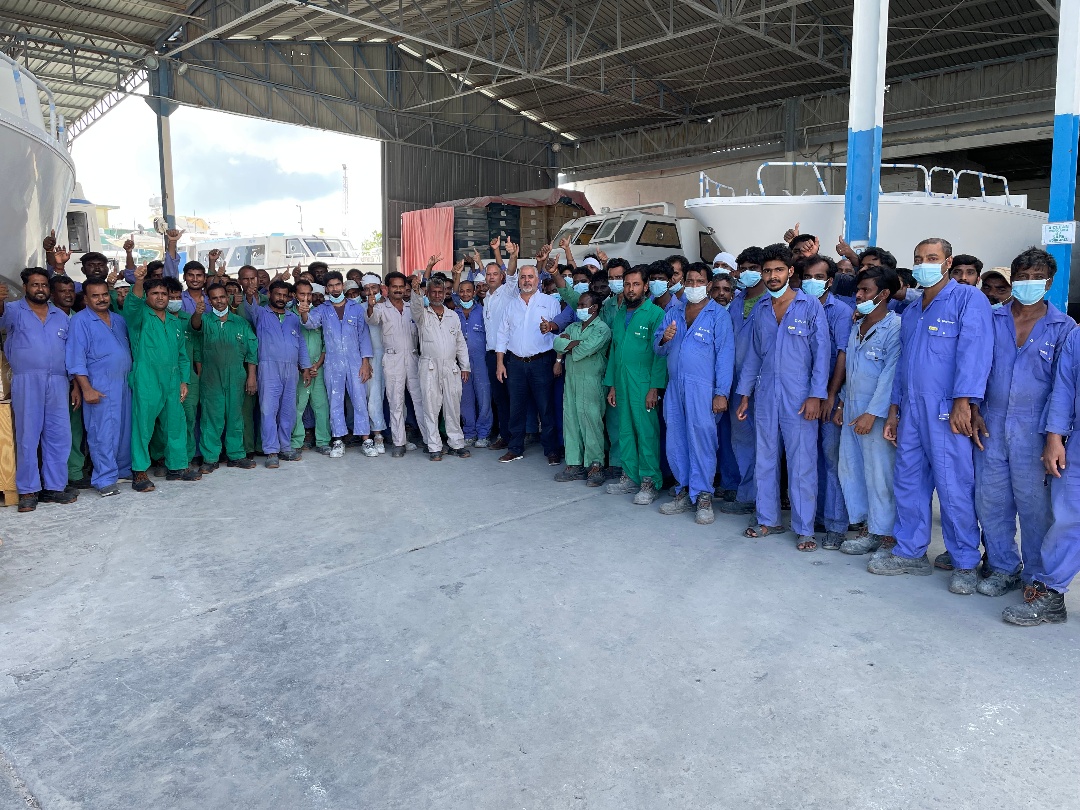 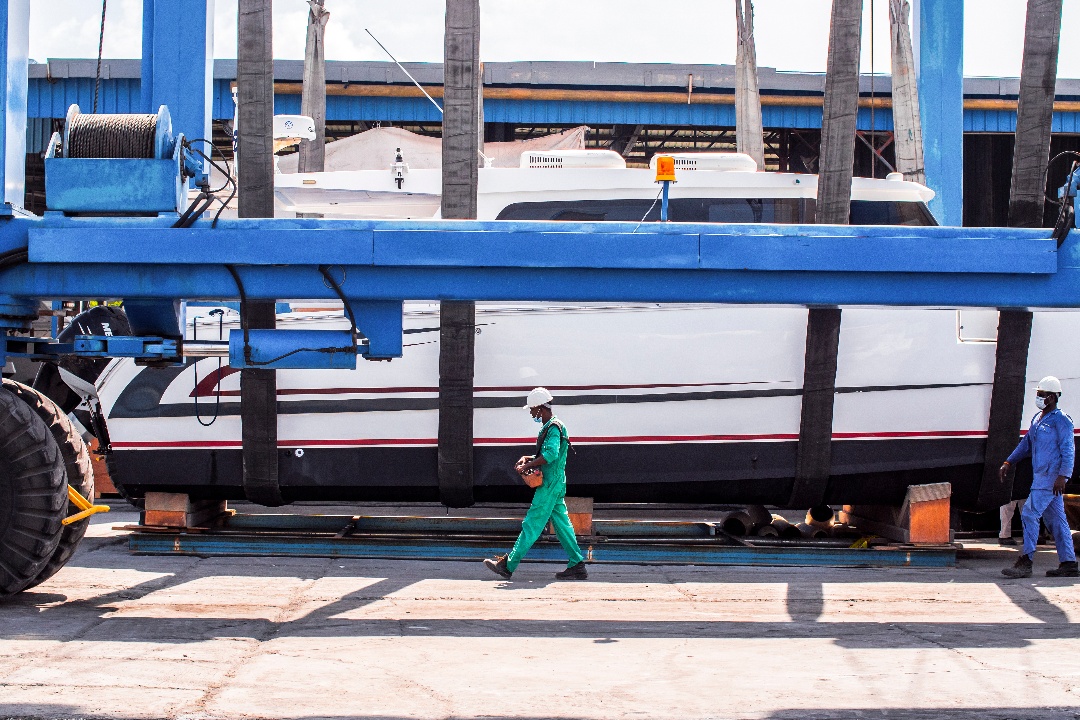 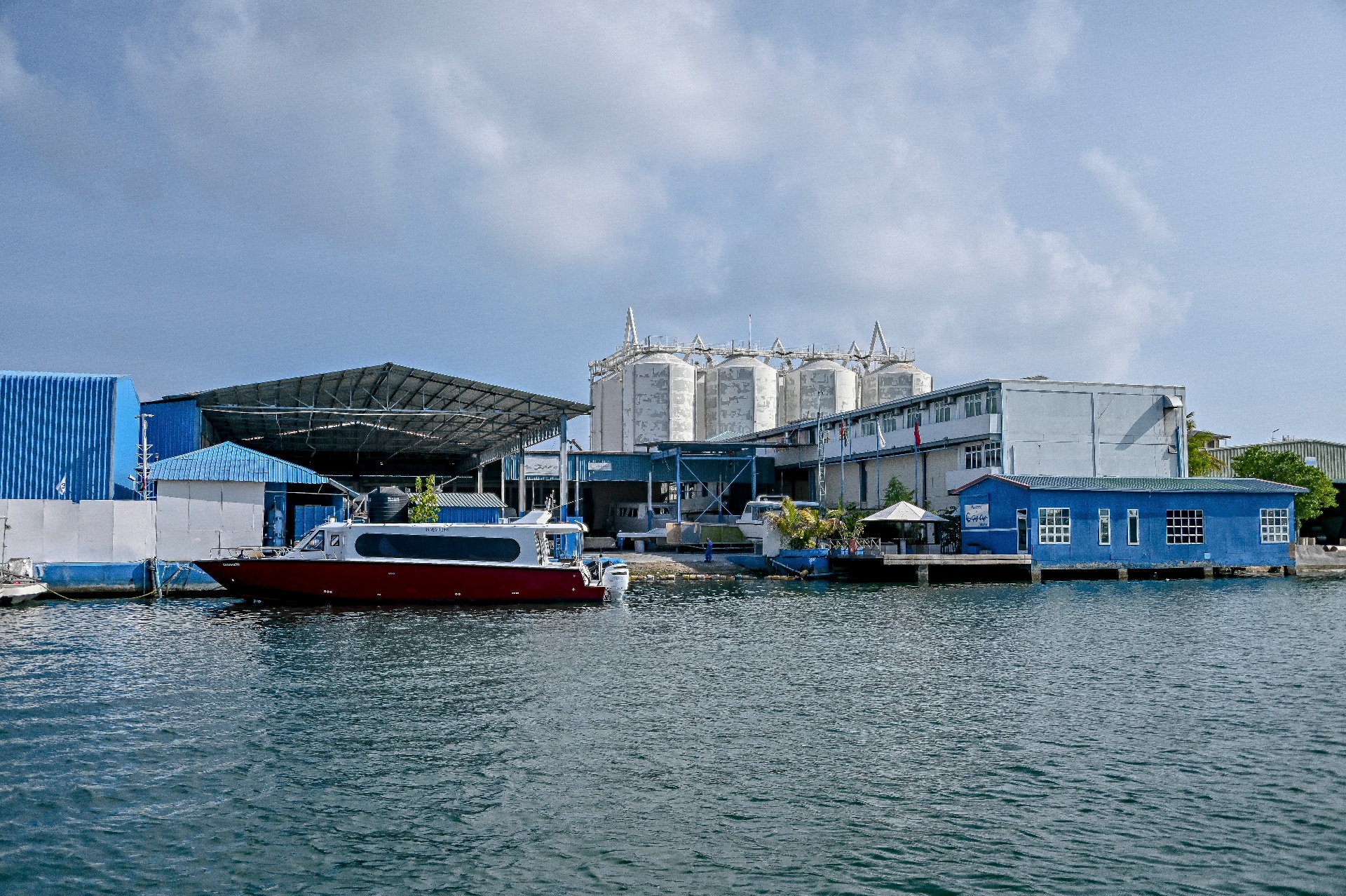 2022 marks a significant milestone in the Gulf Craft story as the company celebrates the 40th anniversary of its UAE shipyard this year. In these four decades, Gulf Craft has witnessed exponential growth to become one of the world’s most innovative boat and yacht manufacturers.

Gulf Craft Marks 20 Years of Manufacturing in the Maldives