In Review: Gulf Craft at the 2019 Dubai International Boat Show

Rain, strong winds and sandstorms cannot dampen the spirit of the Gulf Craft team as we persisted on assisting our guests and clients who visited our stands at the marina display and outdoor areas. All spirits were high as we proudly present our latest models as well as the award-winning Majesty 140, Majesty 100 and Majesty 62. 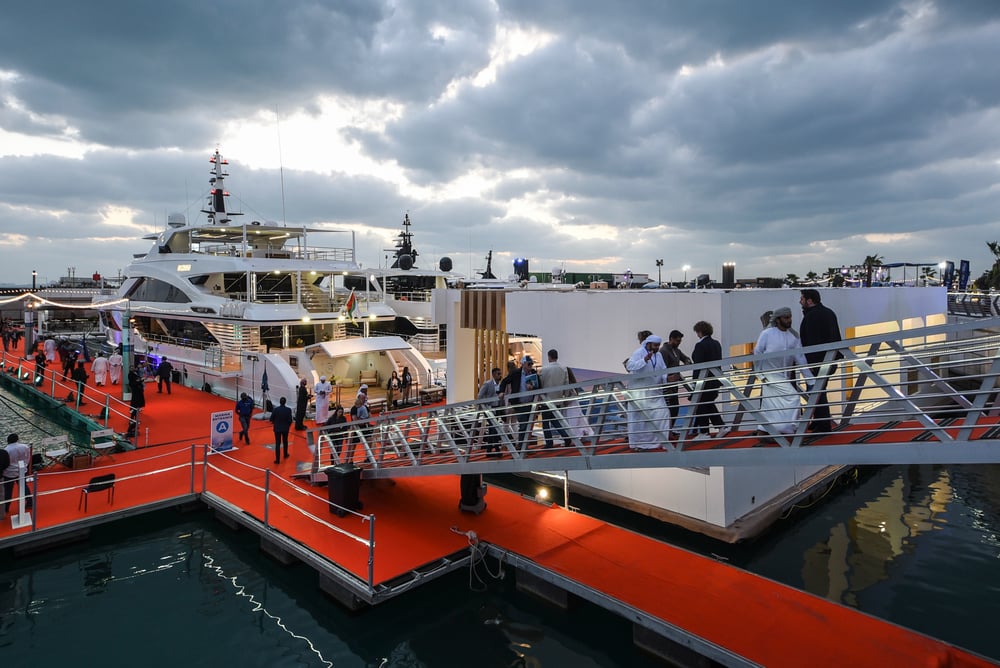 Gulf Craft launched three brand new Nomad Yachts called the SUV (Sports Utility Vessel) Collection. The Nomad 95 SUV, Nomad 75 SUV and Nomad 65 SUV all feature hybrid hulls (a combination of semi-displacement and planing hull) designed to withstand any sea condition and are able to travel long distances. The jewel of the new range is the Nomad 65 SUV as most of its auxiliaries are powered by solar energy. This makes it ideal for an overnight stay as it can power the boat for up to eight hours at full charge.

Also premiered at the show were the new leisure craft models - Oryx 379 and SilverCat 34.  The new generation Oryx 379 was designed by Hussein Alshaali, Research & Development of Gulf Craft. The completely restyled 37-foot sport cruiser boasts an impressive use of space which can sleep 4 guests in absolute comfort. 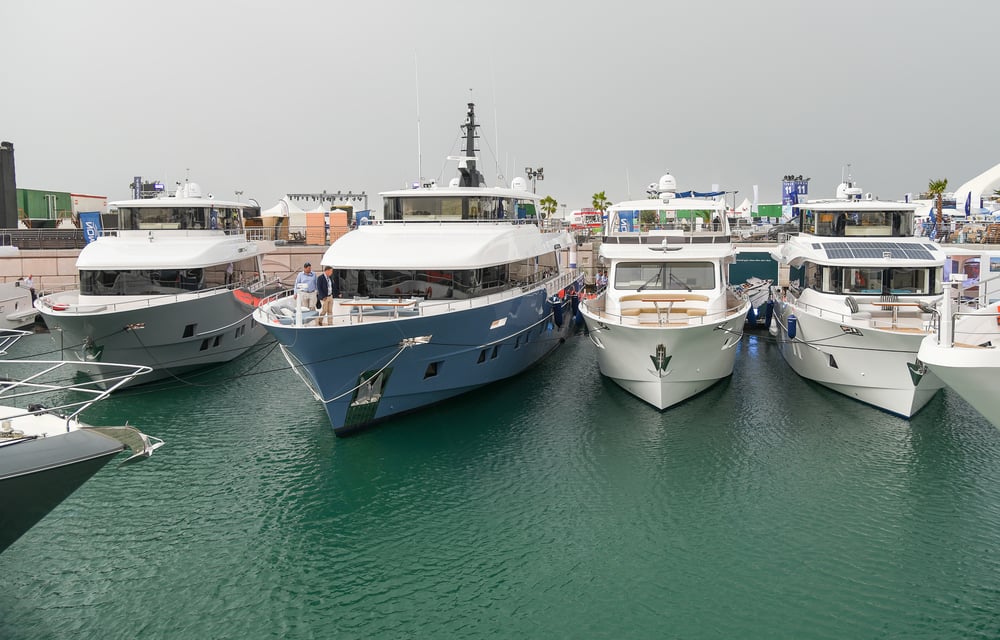 This year, the company returns to its heritage with the launch of two new catamarans, named SilverCat 34. The new models were introduce in two versions, center console and hard top, both efficiently powered by twin outboard engines 300 hp each. Both models were received with enthusiasm and visitors have shown great interests.

Here are more photos taken during the last 3 days of the show:

Nomad 75 SUV, Dubai Moon has arrived in Cyprus, completing its epic voyage all the way from Dubai.  Travelling through four ...
Start Reading